Blog - Latest News
You are here: Home / Does the UK have the Language Skills to Succeed? 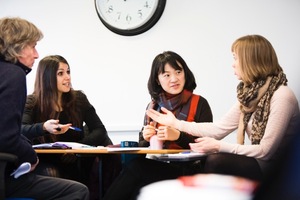 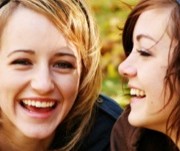 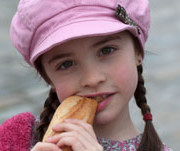 How your child will gain perspective through language exposure

Win a TEFL Course in London or Bogota!