Blog - Latest News
You are here: Home / Cinco de mayo: a day of history and celebration in Mexico 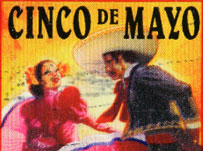 Cinco de Mayo is an annual festivity celebrating the unexpected victory of Mexican forces over French forces at the Battle of Puebla on 5th May, 1862. Although it is an unofficial Federal holiday, it is one that holds plenty of meaning for Mexicans in their home state of Puebla as well as those who reside in the US.

In Mexico, 5th May has become a day to celebrate Mexican heritage and as such people come out in force, dressed in traditional dress and ready to enjoy the food, drink and dance that typically accompany Cinco de Mayo festivities. These are usually limited to the state of Puebla, where the battle originally took place.

North of the border, in the US, Cinco de Mayo has also taken on an importance significance, mostly in areas that have a high population of people with Mexican descendency. In these areas, the day is usually seen as a celebration of the culture of Americans with Mexican ascendency, but is often enjoyed by other Americans regardless of their origin. Music and dancing are an important element of Cinco de Mayo celebrations, with baile folklorico and mariachi displays taking place each year in the center of Los Angeles. American schools take the opportunity to educate students about Mexican history, and traditional religious symbols such as the Virgin of Guadalupe are also revered at this time.

Elsewhere in the world, Cinco de Mayo celebrations are limited but certainly newsworthy! Mexican beer is enjoyed on the Mediterranean island of Malta, an air guitar competition takes place each year in the exotic Cayman Islands, and a Canadian sky diving club near Vancouver holds a celebratory skydiving event. It may be one of the smaller festivals in the Latin calendar but it is certainly one worth catching if you can.

Cactus runs Spanish immersion courses in locations across Mexico, and also Spanish evening courses throughout the year in the UK. 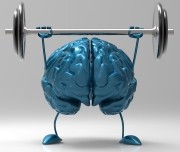 5 reasons why learning Spanish will make you thin 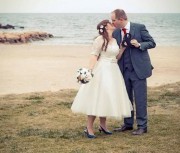 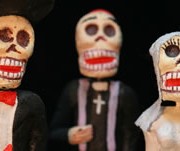 Day of the Dead in Mexico: a time to celebrate 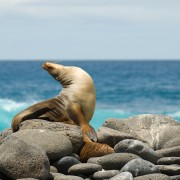 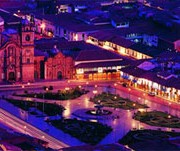 Experience the magic of Christmas in Cusco